What is an FBAR?

FBAR stands for Report of Foreign Bank and Financial Accounts 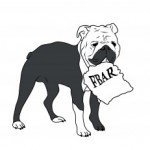 Do I Need to File an FBAR?

US Persons must file an FBAR if: 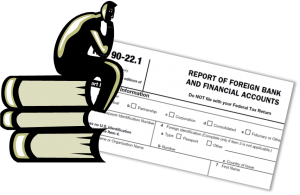 Do I Still Need to File an FBAR?

There are some US persons or foreign financial accounts that are not required to file an FBAR. The following are exceptions to the reporting requirement:

Failing to filing an FBAR, for any reason can result in penalties,

You must file an FBAR even if the foreign account does not produce income.

The FBAR filing deadline is June 30 of the year following the year being reported. FBAR must be filed electronically. It is filed separately from your federal tax return. If you are granted an IRS extension for filing your income tax return, it does not apply to the time to file an FBAR. 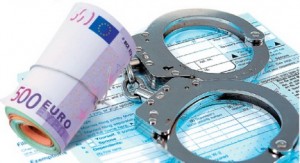 Failure to properly file a complete and correct FBAR can result in a civil penalty, up to $10,000 per violation for non-willful violations that are not due to reasonable cause.
For willful violations the penalty may be the greater of $100,000 or 50 percent of the foreign financial account at the time of the violation, for each violation,

If a natural disaster and subsequent inability to access the internet prevents you from filing an FBAR on time, see FIN-2013-G002 for guidance.

Taxpayers who have not filed a required FBAR and are not under a civil examination or a criminal investigation by the IRS, and have not already been contacted by the IRS about a delinquent FBAR, should file any delinquent FBARs according to the FBAR instructions and include a statement explaining why the filing is late
​
Select a reason for filing late on the cover page of the electronic form or enter a customized explanation using the ‘Other’ option. If unable to file electronically you may contact FinCEN’s Regulatory Helpline at 800-949-2732 or 703-905-3975 (if calling from outside the United States) to determine acceptable alternatives to electronic filing.
The IRS will not impose a penalty for the failure to file the delinquent FBARs if income from the foreign financial accounts reported on the delinquent FBARs is properly reported and taxes are paid on your U.S. tax return, and you have not previously been contacted regarding an income tax examination or a request for delinquent returns for the years for which the delinquent FBARs are submitted.